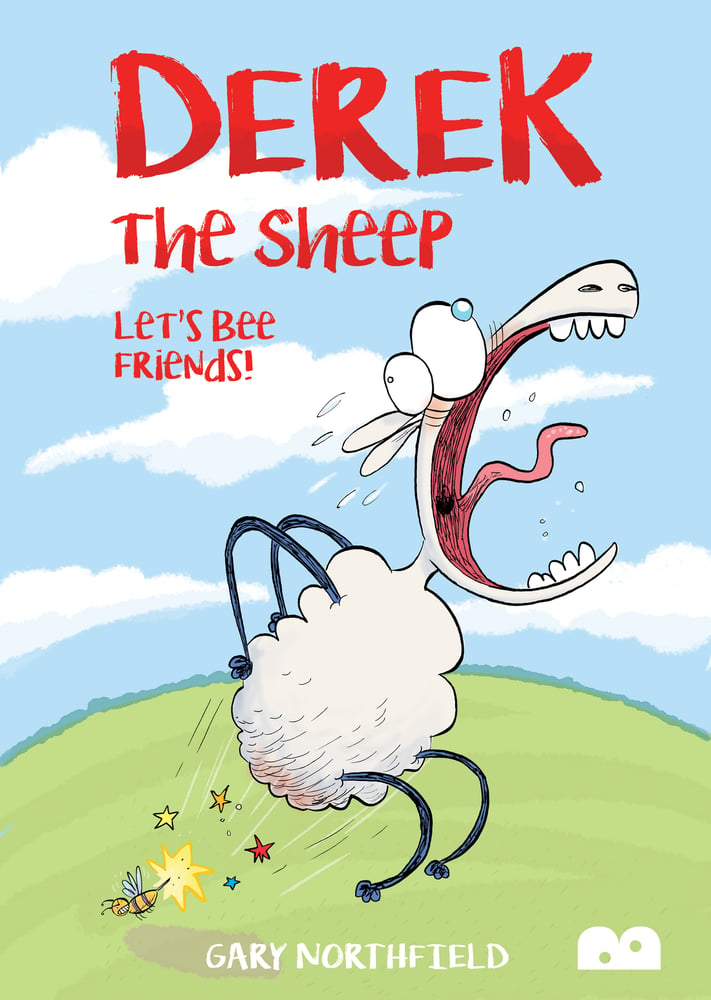 Back in print after five years! From the creator of Julius Zebra and Gary's Garden, the legendary adventures of Beano superstar DEREK THE SHEEP! Join grumpy, but loveable sheep Derek as he seeks greener grass, battles angry squirrels, cheats in a haircut competition and tries to outwit a magical leprechaun!

A collection of the first 13 Derek the Sheep adventures that appeared in 'The Beano'.

"Derek The Sheep (has) that rarest of things; a new British Comedy strip that works on an incredibly simple level but manages to be a perfect experience for children and grown-ups alike." ---- Forbidden Planet